Cream Ice? What is that? 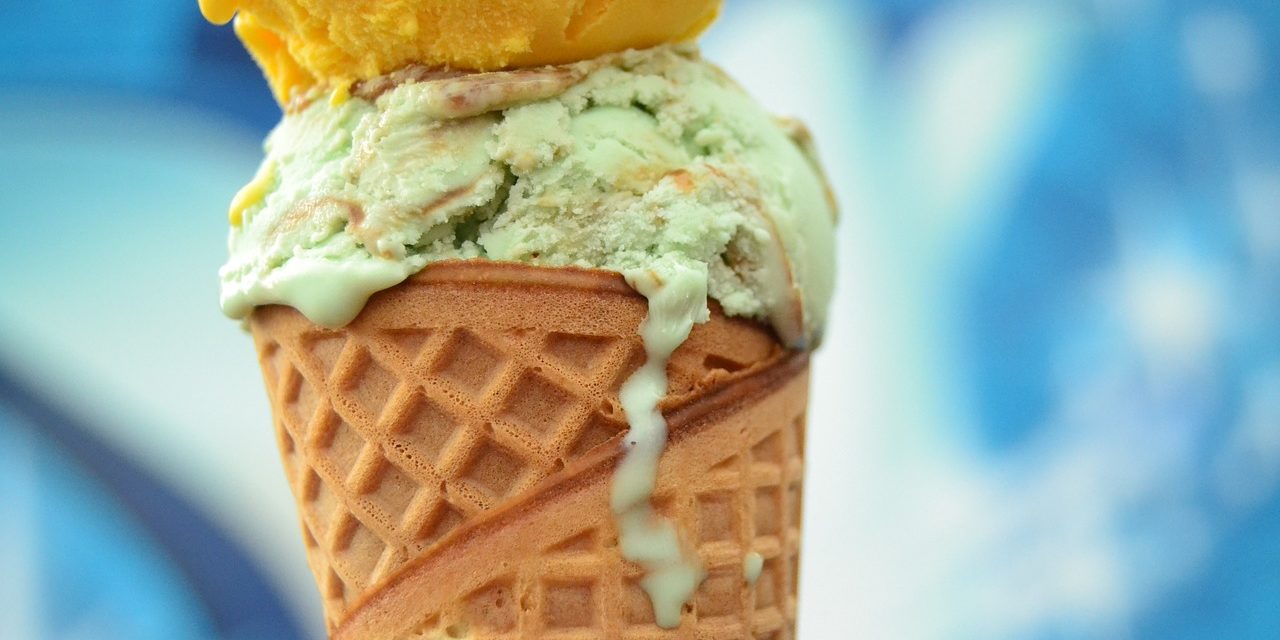 We love ice cream here at the Dill Purple Geniuses! Did you know kids that ice cream in the past use to be called “cream ice”? Now that is truly an antonym and very backwards. It seems, cream ice appeared regularly at the table of Charles I during the 17th century. France was introduced to similar frozen desserts in 1553 by the Italian Catherine de Medici when she became the wife of Henry II of France. It wasn’t until 1660 that ice cream was made available to the general public. The first brush Europeans had with something resembling ice-cream was likely around the 1300s, when explorer Marco Polo returned to Italy from China.Now you know a little history about ice cream and this delight-able sweet desert.

Do Sharks Blink?
February 1, 2020
Product categories
Blog Channels
Go to Top
Go Back!
GIVE TO KIDS!